What is the OG Kush Strain

The OG Kush isn’t OG for nothing — it’s the genetic backbone of west coast varieties and a fan favorite of cannabis newbies and seasoned users alike. OG Kush is known for its earthy swagger, with notes of fuel, skunk, and spice.

In addition to recreational use, this strain is highly popular among medicinal users. This hybrid blend decreases chronic pain and inflammation, as well as produces a euphoric and calming effect. So if you’re looking for a strain to put your mind and body at ease — OG Kush for you.

A Brief History of OG Kush

Although its origin is highly disputed, most sources place OG Kush in Florida during the early 90s. Legend has it that a strain from Northern California was blended with Lemon Thai, Chemdawg, and a Hindu Kush plant from Amsterdam — and the earthy hybrid was born.

OG Kush traveled to California in 1996, where it made its rounds with the Soul Assassins, the hip-hop associates of the stoner rap crew Cypress Hill. OG Kush quickly became one of the most popular and revolutionary strains in the West Coast and beyond.

OG Kush is a breeding favorite and is the founding father of many famous strains such as GSC and Headband. To this day, new relatives of OG Kush are being developed; its global impact has cemented OG Kush in the cannabis walk of fame.

Outdoor vs Indoor Growing: Outdoor growers can expect a higher yield but beware of powdery mildew attacks. You can combat this by increasing airflow. Indoor growers should consider a hydroponic system as an alternative to soil.

Feeding Overview: This plant requires regular nutrients, including nitrogen, phosphorus, and potassium. Additionally, due to the OG genetics, ensure that the plant gets a healthy dose of calcium and magnesium.

OG Kush has a “skunky” smell with notes of citrus. Some describe its scent as lemon pine fuel. Others have described its citrus and musky smell as a hoppy craft beer.

The most associated flavors are lemon, strawberry, and a strong earthy flavor. Smoke from the inhale is commonly reported to be harsh and cough-inducing. The smoke from OG Kush is spicy, sweet, and diesel-like. The pungent smell of OG Kush has been known to linger within rooms — so be careful where you smoke.

What to Expect / How will it Affect You

That said, the following are commonly noted by users:

Duration of High / Side Effects

As with any medicinal substance, the effect and duration are subject to the individual. Like many high-Sativa strains, users have commented on paranoia side effects with high doses. Again, this is subject to your personal tolerance level with cannabis.

Generally, people should expect a peak after approximately 10 minutes of usage, with lingering effects for the next 1-3 hours.

OG Kush has medium-sized buds with a dense, Indica-like structure. The buds are covered in trichomes, which are silvery-white in appearance and very sticky to the touch. It is highly recommended to use a grinder for this strain rather than picking it apart by hand. The leaves are yellowish-green, however, certain phenotypes can have a purplish hue.

This legendary strain is something pretty much anyone can enjoy. It can hit hard and strong on the initial use but the effects are generally very enjoyable. OG Kush is best enjoyed in the afternoon or early evening. It can be used in a variety of different scenarios.

You could enjoy OG Kush at parties and outings with friends, as well as during a solo, creative time at home. Additionally, this strain is special due to its ability to decrease pain in many people, including migraines and joint injuries. If you choose to partake in OG Kush, enjoy the privilege of experiencing a true innovator in a class of its own. 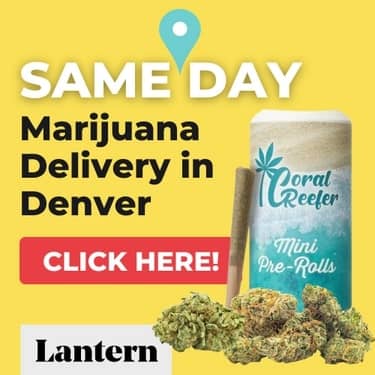 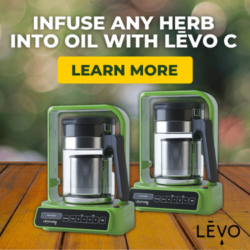